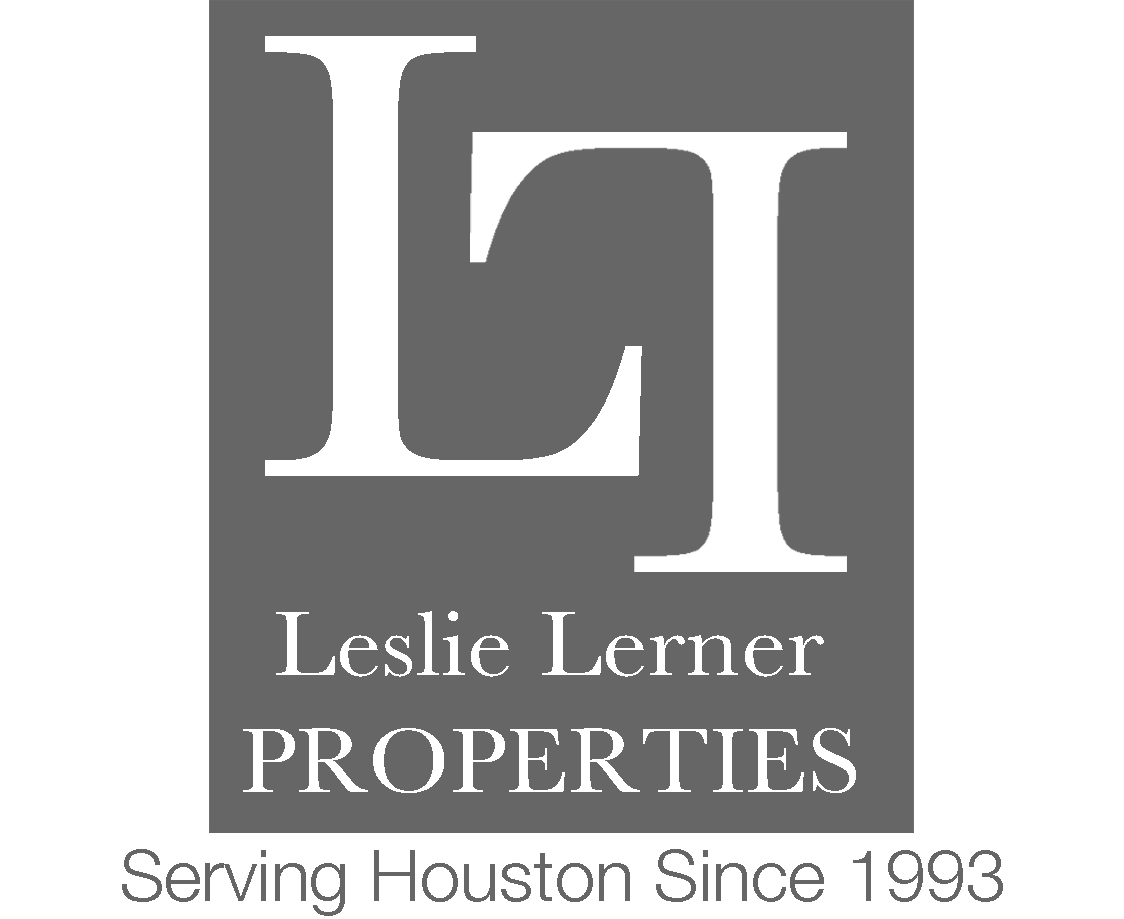 Houston was placed in the top 10 best cities in the country for college graduates in 2013 by Rent.com. The Houston Chronicle’s Erin Mulvaney reports:

Recent or soon-to-be college graduates may have finally earned their degrees, but after piling up student loan debt for several years, finding a job and an affordable place to live may prove even more difficult.

Those desperate graduates hoping to avoid waiting tables should make their way to Houston, according to a recent ranking by Rent.com. Houston placed in the top 10 best cities in the country for college graduates in 2013.

Unemployment was given double weight relative to the other statistics.

The researchers wrote that “opportunity abounds for post-grads” in Houston, as one of the lowest cost of living on the list and called it highly diverse in terms of experiences.

“Everything from The Woodlands to Montrose offers career opportunities for post-grads to explore and eat lots of great Tex-Mex along the way,” according to the ranking.

Dallas also made the list and the ranking touted the city’s sporting options, including the Cowboys, several universities close by and a burgeoning artistic culture. “These attractions plus the low cost of living and fairly low unemployment levels make Dallas an easy choice for recent graduates,” according to the ranking. The mean annual income is $46,160 and the median price for a one bedroom is $898.

Other cities that made the list for 2013 are Atlanta, Boston, Denver, Seattle, Washington, D.C., St. Louis and Raleigh, North Carolina.

Rent.com compiled a similar ranking in 2012. Houston, Dallas and Austin made the list that year, but Austin did not place in the top 10 in 2013.